Zoom Event Robert Trebor THE HAIRCUT WHO WOULD BE KING

"Robert Trebor is inviting you to a scheduled Zoom meeting. 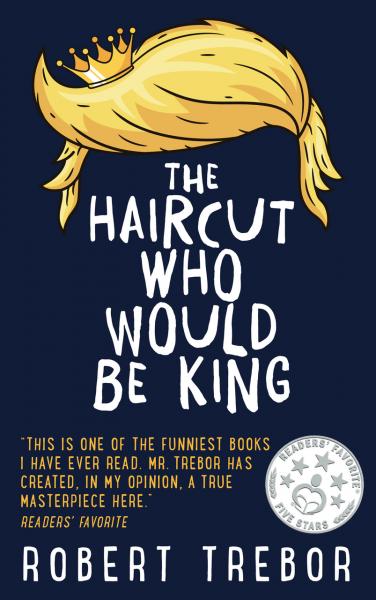 Robert Trebor is an accomplished character actor widely recognized for playing a fictional salesman, Salmoneus, in the cult hit series  Hercules: The Legendary Journeys and  Xena: Warrior Princess, and a real-life serial killer, David Berkowitz, a/k/a the Son of Sam, in the movie  Out of Darkness opposite Martin Sheen.   He  grew up in Philadelphia, graduated from Northwestern University, and has worked as character actor in New York and Los Angeles for four decades. 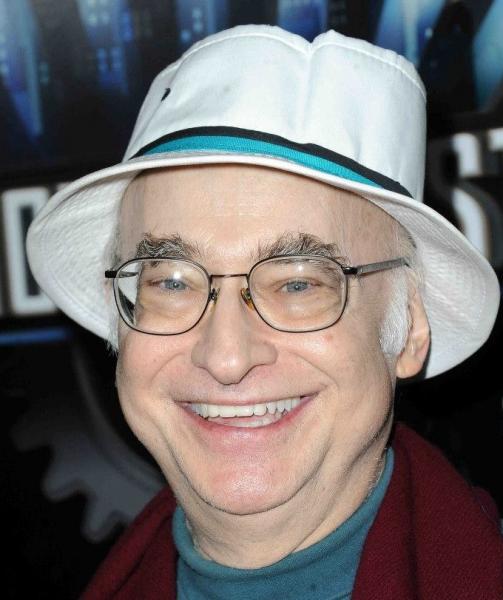 Synopsis:
It seems like our country is going from one ongoing crisis to the next, making many worried about our future and whether our current president is up to the challenge of seeing us through the turmoil.  In  THE HAIRCUT WHO WOULD BE KING, a satire about the Donald J. Trump presidency, Trebor offers us valuable insights and an opportunity to laugh at the absurdity of the situation in which we find ourselves.
Trebor tells the story of “Donald D. Rump” and his comrade, “Vladimir Poutine.” Inspired by actual political events but wildly imaginative and exaggerated for comic effect, the novel follows its leading characters from their humble beginnings to their respective presidencies, with bizarre detours, audacious machinations, and plenty of scandals along the way.

THE HAIRCUT WHO WOULD BE KING traces Rump’s race for the White House, pumped up by crowds chanting his slogan, “Make America Grate Again” (hey, it’s punchier than his opponent’s motto, “Mallory Makes Sense”) and his shocking victory.  Back in Russia, Poutine has huge plans of his own for America’s future—and a dirty secret that makes him the boss of Rump. How it all ends is pretty nasty and really funny.

The Haircut Who Would Be King (Paperback)