Please join us for a discussion with author Dave Zirin, author of THE KAEPERNICK EFFECT on Monday October 4 at 6 p.m. (Pacific). 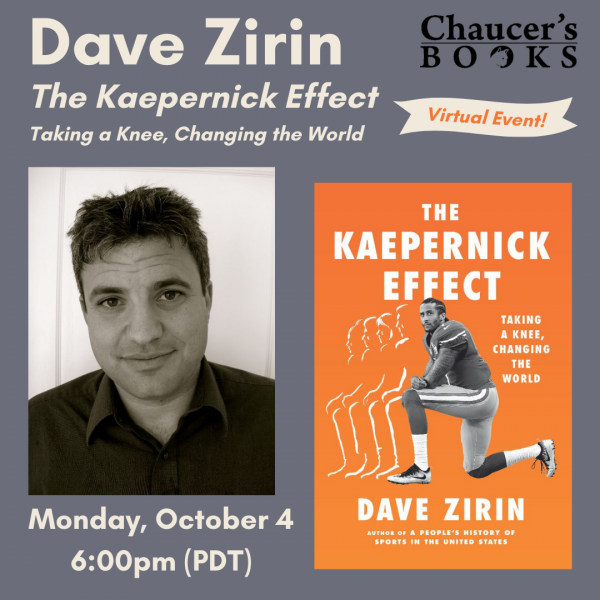 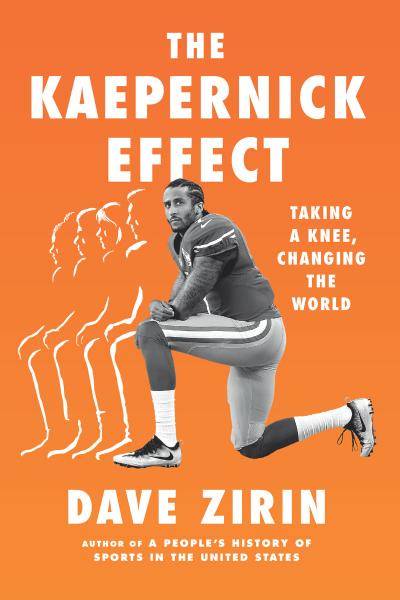 Riveting and inspiring first-person stories of how "taking a knee" triggered an awakening in sports, from the celebrated sportswriter

"The Kaepernick Effect reveals that Colin Kaepernick's story is bigger than one athlete. With profiles of courage that leap off the page, Zirin uncovers a whole national movement of citizen-athletes fighting for racial justice." --Ibram X. Kendi, National Book Award-winning author of Stamped from the Beginning and How to Be an Antiracist

In 2016, amid an epidemic of police shootings of African Americans, the celebrated NFL quarterback Colin Kaepernick began a series of quiet protests on the field, refusing to stand during the U.S. national anthem. By "taking a knee," Kaepernick bravely joined a long tradition of American athletes making powerful political statements. This time, however, Kaepernick's simple act spread like wildfire throughout American society, becoming the preeminent symbol of resistance to America's persistent racial inequality.

Critically acclaimed sports journalist and author of A People's History of Sports in the United States, Dave Zirin chronicles "the Kaepernick effect" for the first time, through interviews with a broad cross-section of professional athletes across many different sports, college stars and high-powered athletic directors, and high school athletes and coaches. In each case, he uncovers the fascinating explanations and motivations behind a mass political movement in sports, through deeply personal and inspiring accounts of risk-taking, activism, and courage both on and off the field.

A book about the politics of sport, and the impact of sports on politics, The Kaepernick Effect is for anyone seeking to understand an essential dimension of the new movement for racial justice in America 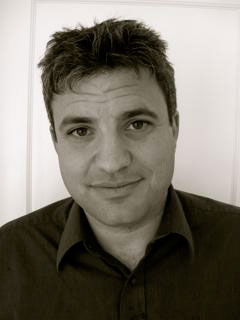 One of UTNE Reader's "50 Visionaries Who Are Changing Our World," Dave Zirin is the sports editor of The Nation, a columnist for The Progressive, and the host of the Edge of Sports podcast. His many books include A People's History of Sports in the United States, Game Over, and Bad Sports. Zirin has also been a regular guest on MSNBC, CNN, and ESPN. He lives near Washington, DC.
Event date:
Monday, October 4, 2021 - 6:00pm
Event address:
3321 State Street
Santa Barbara, CA 93105

The Kaepernick Effect: Taking a Knee, Changing the World (Hardcover)

Welcome to the Terrordome: The Pain, Politics, and Promise of Sports (Paperback)

What's My Name, Fool?: Sports and Resistance in the United States (Paperback)