Virtual Event Scott Meslow (From Hollywood with Love: The Rise and Fall (and Rise Again) of the Romantic Comedy ) in Conversation with Journalist Samantha Rollins 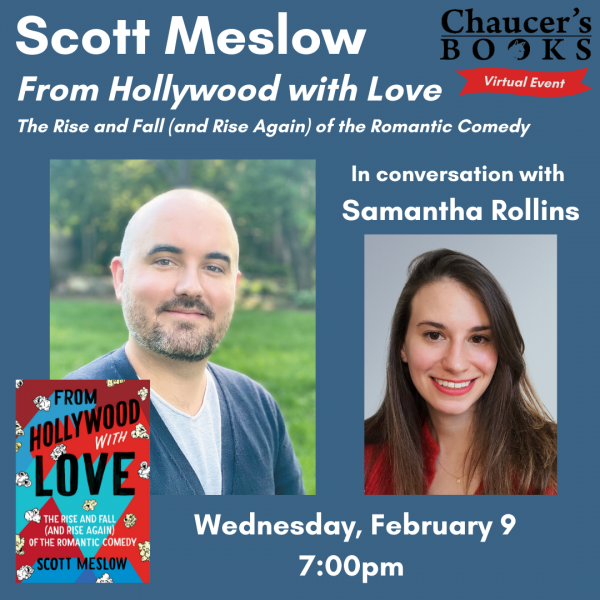 In celebrating Valentine's Day, we are pleased to virtually host Scott Meslow to talk about his book "From Hollywood with Love: The Rise and Fall (and Rise Again) of the Romantic Comedy on Wednesday, February 9 at 7 p.m. (Pacific). He will be hosted by journalist Samantha Rollins. 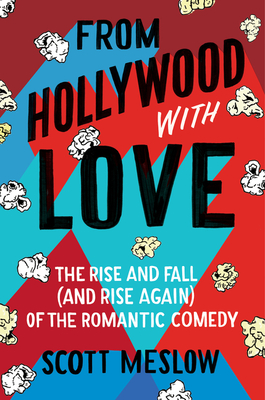 An in-depth celebration of the romantic comedy’s modern golden era and its role in our culture, tracking the genre from its heyday in the ’80s and the ’90s, its unfortunate decline in the 2000s, and its explosive reemergence in the age of streaming, featuring exclusive interviews with the directors, writers, and stars of the iconic films that defined the genre.

No Hollywood genre has been more misunderstood—or more unfairly under-appreciated—than the romantic comedy. Funny, charming, and reliably crowd-pleasing, rom-coms were the essential backbone of the Hollywood landscape, launching the careers of many of Hollywood’s most talented actors and filmmakers, such as Julia Roberts and Matthew McConaughey, and providing many of the yet limited creative opportunities women had in Hollywood. But despite—or perhaps because of—all that, the rom-com has routinely been overlooked by the Academy Awards or snobbishly dismissed by critics. In From Hollywood with Love, culture writer and GQ contributor Scott Meslow seeks to right this wrong, celebrating and analyzing rom-coms with the appreciative, insightful critical lens they’ve always deserved.

Beginning with the golden era of the romantic comedy—spanning from the late ’80s to the mid-’00s with the breakthrough of films such as When Harry Met Sally—to the rise of streaming and the long-overdue push for diversity setting the course for films such as the groundbreaking, franchise-spawning Crazy Rich Asians, Meslow examines the evolution of the genre through its many iterations, from its establishment of new tropes, the Austen and Shakespeare rewrites, the many love triangles, and even the occasional brave decision to do away with the happily ever after.

Featuring original black-and-white sketches of iconic movie scenes and exclusive interviews with the actors and filmmakers behind our most beloved rom-coms, From Hollywood with Love constructs oral histories of our most celebrated romantic comedies, for an informed and entertaining look at Hollywood’s beloved yet most under-appreciated genre. 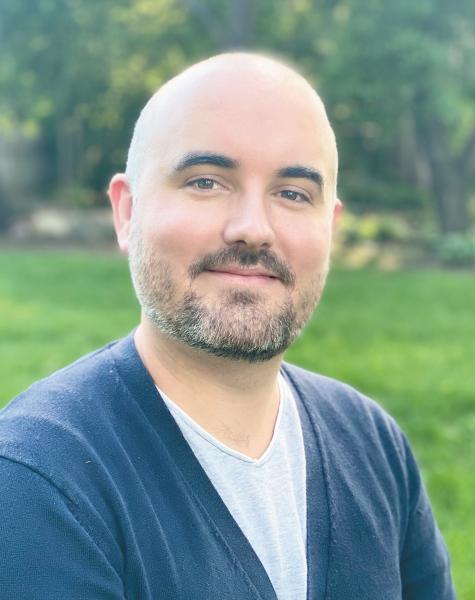 Scott Meslow is a senior editor at The Week magazine and a writer and critic for publications including GQ, New York magazine, and The Atlantic. From Hollywood with Love is his first book. 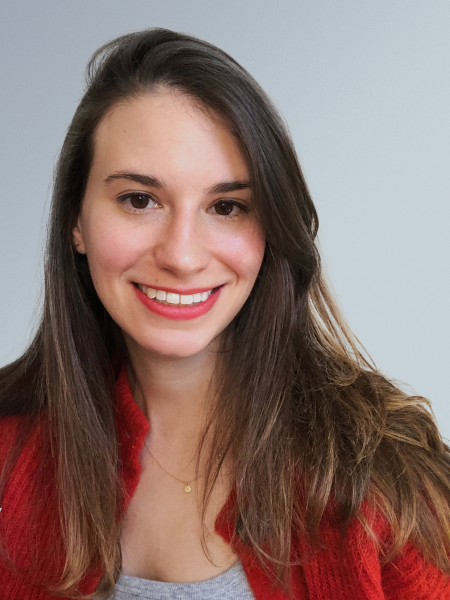 Samantha Rollins is the Deputy Entertainment Editor at Bustle, where she oversees coverage of movies, TV, music, and celebrity. She has previously worked for Vulture, The Week, and The New York Times, and has written for publications including GQ and Paste.

"Meslow tells lots of engaging making of stories (for example, how Pretty Woman was transformed from a fallen-woman tragedy into a Disney fairy tale), but it’s his overarching theme, that romantic comedies are much more than lovey-dovey fluff, that really holds our interest."
— Booklist

"A lively history of the modern rom-com, Scott Meslow's book reveals the often surprising ways that films like Pretty Woman and Waiting to Exhale got made, and why they continue to matter."
— Melissa Maerz, author of Alright, Alright, Alright: The Oral History of Richard Linklater's Dazed and Confused

“From Hollywood With Love gives rom-coms the analysis and respect they finally deserve, especially since part of the snobbery around them is rooted in misogyny.”
— Rachel Bloom, comedian, actress, writer and author of I Want To Be Where The Normal People Are

"A romantic comedy is bigger than two people working towards a climactic kiss. It's dozens of people—writers, producers, actors and their director—falling in love with an idea and coming together to walk it down the aisle into theaters. What Scott Meslow reveals here is that the making of each of these landmark rom coms is itself a tumultuous story of heartbreak, trust, and serendipity. The arguments and seemingly magical coincidences behind the scenes are as riveting as the hijinks onscreen."
— Amy Nicholson, film critic and co-host of the Unspooled podcast
Event date:
Wednesday, February 9, 2022 - 7:00pm to 8:00pm
Event address:
3321 State Street
Santa Barbara, CA 93105

From Hollywood with Love: The Rise and Fall (and Rise Again) of the Romantic Comedy (Hardcover)

From Hollywood with Love: The Rise and Fall (and Rise Again) of the Romantic Comedy (Compact Disc)