Virtual Author Discussion Stephen Pyne (The Pyrocene How We Created an Age of Fire, and What Happens Next) and David Carle (Introduction to Fire in California: Second Edition )

Please join Chaucer's for what will surely be an enlightening virtual discussion with fire experts Stephen J. Pyne and David Carle on Thursday, September 23 at 7 pm (Pacific). 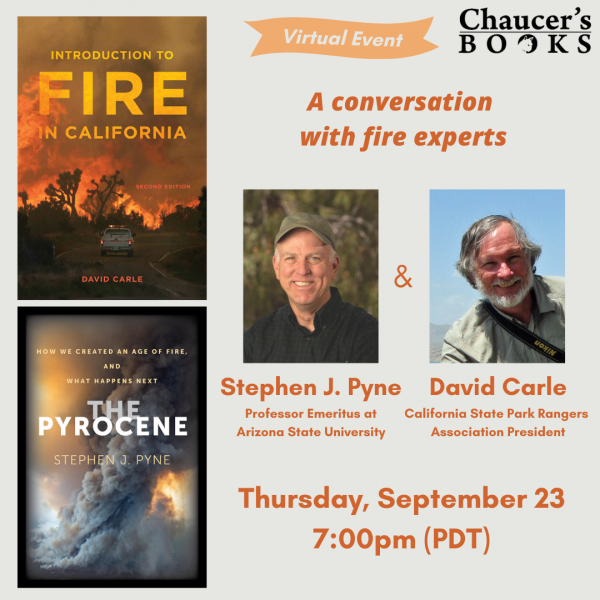 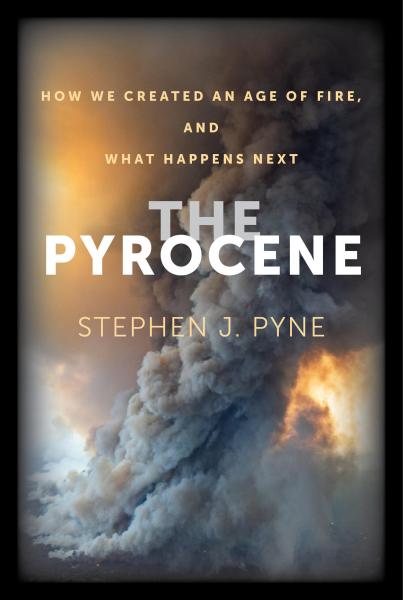 A dramatic reorientation of humanity’s relationship with fire

The Pyrocene tells the story of what happened when a fire-wielding species, humanity, met an especially fire-receptive time in Earth's history. Since terrestrial life first appeared, flames have flourished. Over the past two million years, however, one genus gained the ability to manipulate fire, swiftly remaking both itself and eventually the world. We developed small guts and big heads by cooking food; we climbed the food chain by cooking landscapes; and now we have become a geologic force by cooking the planet.

Some fire uses have been direct: fire applied to convert living landscapes into hunting grounds, forage fields, farms, and pastures. Others have been indirect, through pyrotechnologies that expanded humanity's reach beyond flame's grasp. Still, preindustrial and Indigenous societies largely operated within broad ecological constraints that determined how, and when, living landscapes could be burned. These ancient relationships between humans and fire broke down when people began to burn fossil biomass—lithic landscapes—and humanity’s firepower became unbounded. Fire-catalyzed climate change globalized the impacts into a new geologic epoch. The Pleistocene yielded to the Pyrocene.

Around fires, across millennia, we have told stories that explained the world and negotiated our place within it. The Pyrocene continues that tradition, describing how we have remade the Earth and how we might recover our responsibilities as keepers of the planetary flame.-From the University of California Press 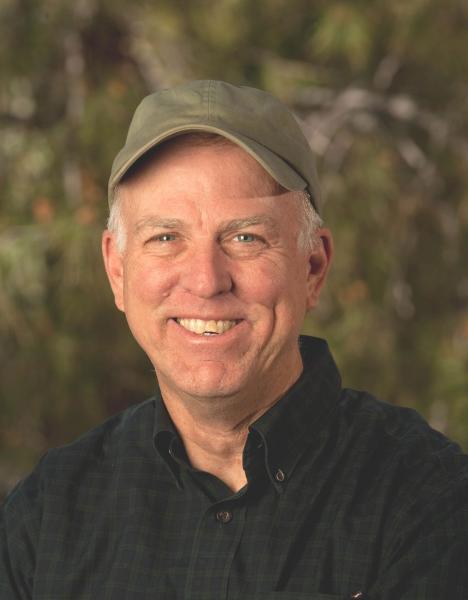 Stephen J. Pyne is Professor Emeritus at Arizona State University and author of many books on the history and management of fire, including Fire: A Brief History (2nd ed.) and Between Two Fires: A Fire History of Contemporary America. 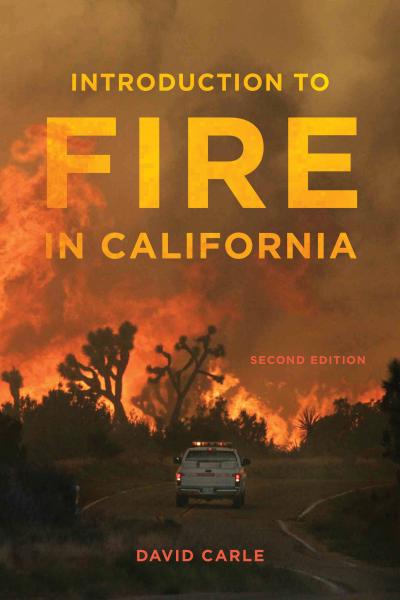 The essential guide to California's long relationship with fire, updated for the climate-change generation.

What is fire? How are wildfires ignited? How do California's weather and topography influence fire? How did Indigenous people use fire on the land we now call California? David Carle's clearly written, dramatically illustrated first edition of Introduction to Fire in California helped Californians, including the millions who live near naturally flammable wildlands, better understand their own place in the state's landscape. In this revised edition, Carle covers the basics of fire ecology; looks at the effects of fire on people, wildlife, soil, water, and air; discusses fire-fighting organizations and land-management agencies; and explains how to prepare for an emergency and what to do when one occurs.

This second edition brings the wildfire story up to the year 2020, with information about recent extreme and deadly fire events and the evidence that climate change is swiftly changing the wildfire story in California. This update reflects current debates about California's future as a climate-crisis leader facing massive, annual natural disasters; the future of California development and housing; and the critically necessary alternatives to traditional energy options. 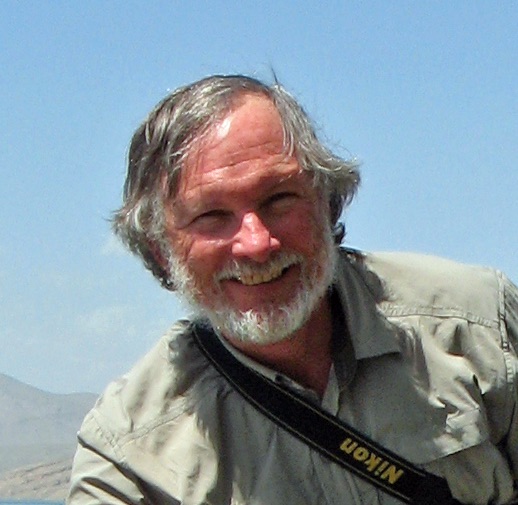 David Carle is President of the California State Park Rangers Association, a retired park ranger, and the author of thirteen nonfiction books, including introductions to California's water; air; earth, soil, and land; and fire. He has also written two novels.

The Pyrocene: How We Created an Age of Fire, and What Happens Next (Hardcover)