Virtual Author Discussion with Nobuko Miyamoto (Not Yo' Butterfly) 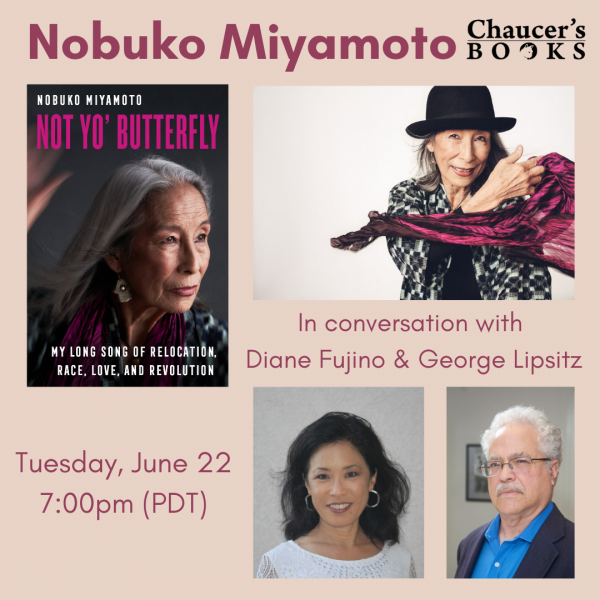 Please join us for an enlightening conversation between musician, dancer, activist and author Nobuko Miyamoto and UCSB professors Diane Fujino and George Lipsitz on Tuesday, June 22 at 7 p.m. (Pacific). 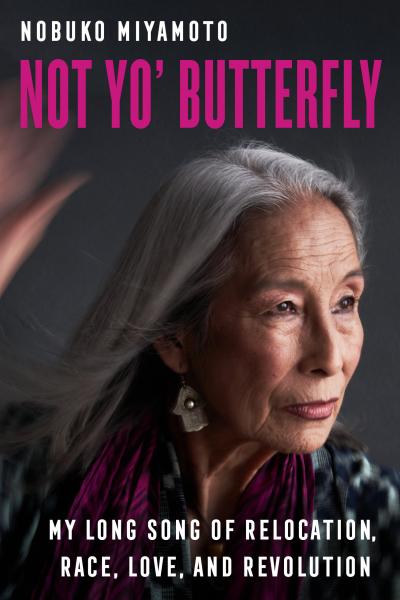 Not Yo’ Butterfly: My Long Song of Relocation, Race, Love, and Revolution is the intimate and unflinching life story of Nobuko Miyamoto—artist, activist, and mother. Beginning with the harrowing early years of her life as a Japanese American child navigating a fearful west coast during World War II, Miyamoto leads readers into the landscapes that defined the experiences of twentieth-century America and also foregrounds the struggles of people of color who reclaimed their histories, identities, and power through activism and art.

Miyamoto vividly describes her early life in the racialized atmosphere of Hollywood musicals and then her turn toward activism as an Asian American troubadour with the release of A Grain of Sand—considered to be the first Asian American folk album. Her narrative intersects with the stories of Yuri Kochiyama and Grace Lee Boggs, influential in both Asian and Black liberation movements. She tells how her experience of motherhood with an Afro-Asian son, as well as a marriage that intertwined Black and Japanese families and communities, placed her at the nexus of the 1992 Rodney King riots—and how she used art to create interracial solidarity and conciliation.

Through it all, Miyamoto has embraced her identity as an Asian American woman to create an antiracist body of work and a blueprint for empathy and praxis through community art. Her sometimes barbed, often provocative, and always steadfast story is now told. 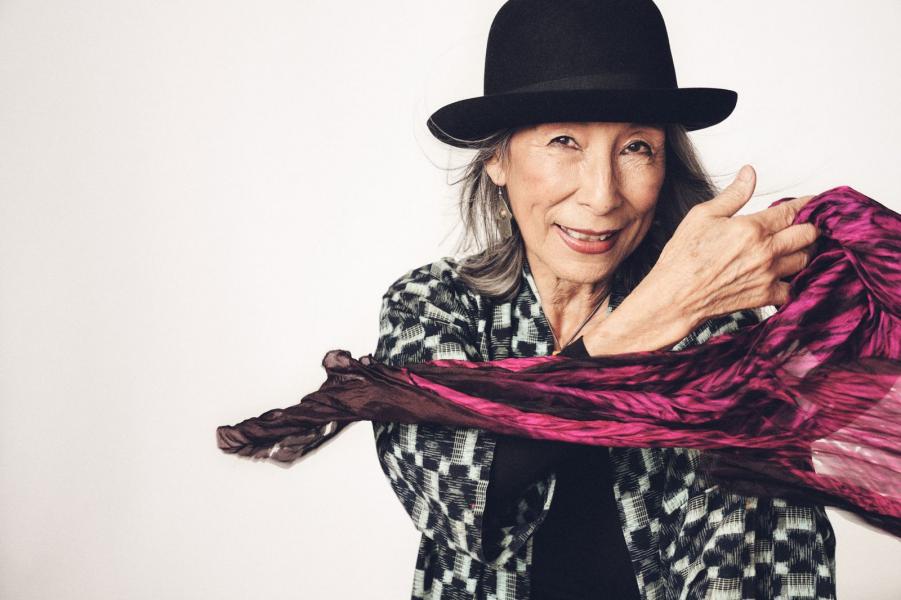 Nobuko Miyamoto is a third-generation Japanese American songwriter, dance and theater artist, and activist, and is the Artistic Director of Great Leap. Her work has explored ways to reclaim and decolonize our minds, bodies, histories, and communities, using the arts to create social change and solidarity across cultural borders. Two of Nobuko’s albums are part of the Smithsonian Folkways catalog: A Grain of Sand, with Chris Iijima and Charlie Chin, produced by Paredon Records in 1973, and 120,000 Stories, released by Smithsonian Folkways in 2021. 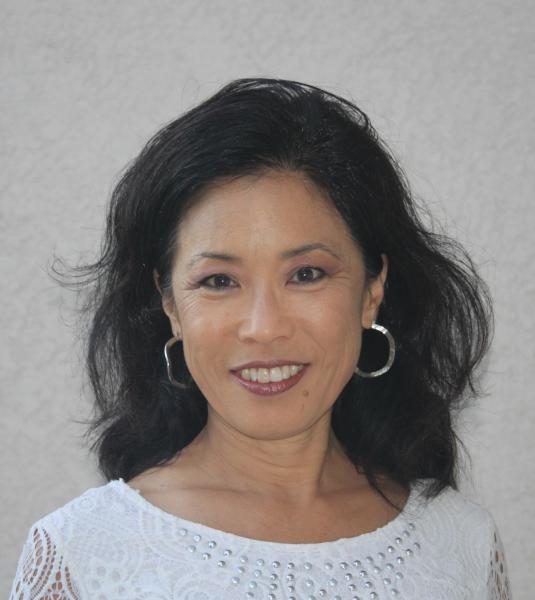 Diane C. Fujino is a professor of Asian American Studies and former director of the Center for Black Studies Research at UC Santa Barbara.  Her research examines Japanese and Asian American activist history as shaped by Black Power and Third World decolonization. She has written or edited several books, including:  Nisei Radicals: The Feminist Poetics and Transformative Ministry of Mitsuye Yamada and Michael Yasutake; Black Power Afterlives: The Enduring Significance of the Black Panther Party; Heartbeat of Struggle: The Revolutionary Life of Yuri Kochiyama; and the forthcoming Contemporary Asian American Activism: Building Movements for Liberation.  She serves as co-editor-in-chief of the national Journal of Asian American Studies, and has been featured on NPR Throughlines, NBC Asian America, Society and Space, Al Jazeera Plus, and other community and scholarly venues. She is active in the community as a core organizer or Board member of Ethnic Studies Now! Santa Barbara coalition, the Fund for Santa Barbara, and a new project, Cooperation Santa Barbara. 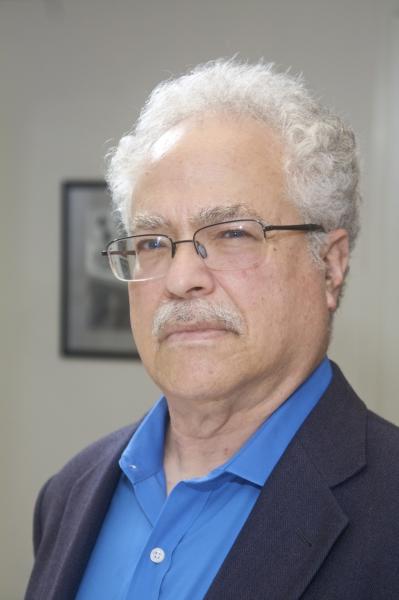 George Lipsitz is Research Professor Emeritus at the University of California, Santa Barbara. He is the author several books including The Possessive Investment in Whiteness, Midnight at the Barrelhouse, Footsteps in the Dark¸ and Dangerous Crossroads. In 2020 he collaborated with the Alliance for California Traditional Arts to write and publishSaludarte: Building Health Equity on the Bedrock of Traditional Arts and Culturewhich is a handbook for deploying traditional arts practice for social change.

Not Yo' Butterfly: My Long Song of Relocation, Race, Love, and Revolution (American Crossroads #60) (Paperback)

Not Yo' Butterfly: My Long Song of Relocation, Race, Love, and Revolution (American Crossroads #60) (Hardcover)