Please join us for a virtual event with local author David Gersh on Wednesday, October 3 at 7 p.m.   He'll be speaking with Anne Ready about his book THE WHISPER OF A DIFFERENT GOD on Zoom and YouTube Live! 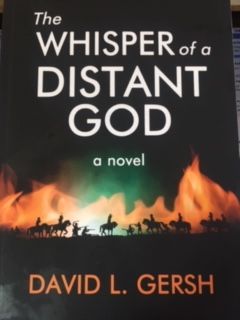 The untold story of the Angel of Santa Fe and the Gettysburg of the West.

This is the story, based on historical events, of the little known War of New Mexico, of Henry Sibley, who commanded the Texas Mounted Volunteers, Edward R. S. Canby, the Union commander, and his wife Louisa, the Angel of Santa Fe. It explores the desperate struggle at the Battle of Glorieta Pass, called the Gettysburg of the West, and the men who fought on both sides. It examines the tragedies of war and the passion and compassion of those men and women who played a part.

Through letters, diaries, newspaper articles and both first and third person exposition and dialogue, this deeply-researched historical fiction tells of those who heard The Whisper of a Distant God. 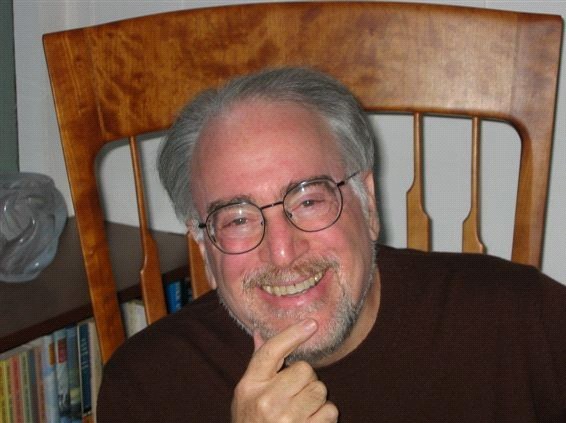 David L. Gersh, the celebrated author (he celebrates quite often) is a recovering corporate lawyer whose long and checkered career started with his first deal, when he was sent to the great metropolis of New York for two days at the behest of his boss, Mickey Rudin. It was to participate on behalf of Frank Sinatra in the sale of a bedraggled Hollywood movie studio to a small funeral home company (now known as Time-Warner). He returned two and a half months later, sidetracking a promising future as an impoverished poet.

He attended Harvard Law School quite by accident. He is now a retired partner of one of the great international law firms, Paul Hastings, which he still loves dearly, from afar.

He lives in Santa Barbara, California.

The Whisper of a Distant God (Paperback)