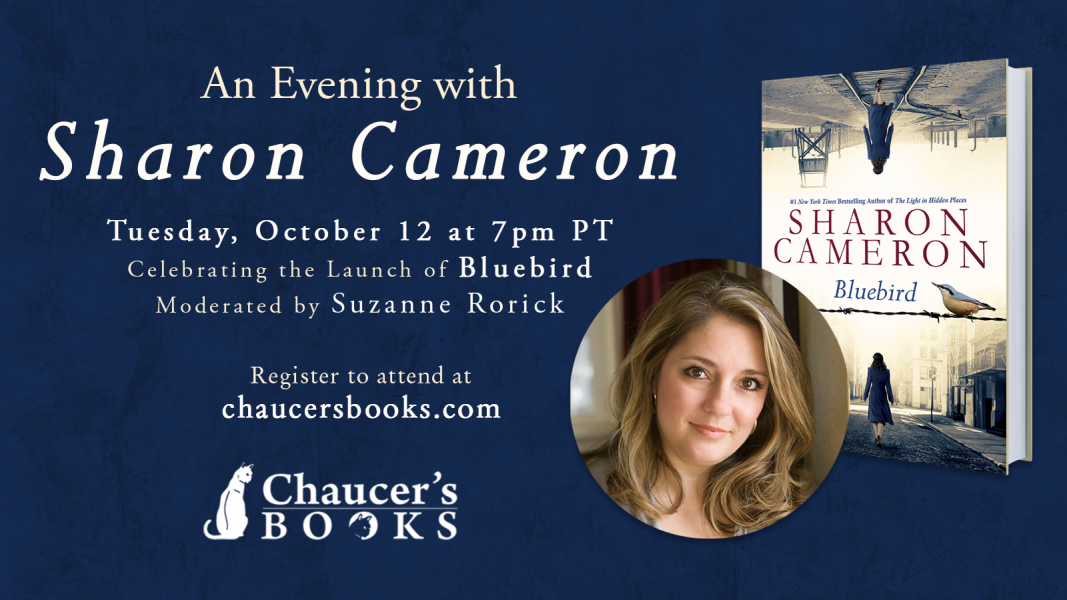 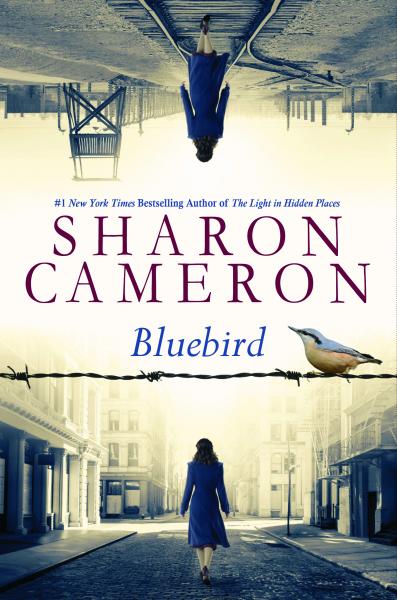 Author of Reese's Book Club YA Pick The Light in Hidden Places, Sharon Cameron, delivers an emotionally gripping and utterly immersive thriller, perfect for fans of Ruta Sepetys's Salt to the Sea.

In 1946, Eva leaves behind the rubble of Berlin for the streets of New York City, stepping from the fiery aftermath of one war into another, far colder one, where power is more important than principles, and lies are more plentiful than the truth. Eva holds the key to a deadly secret: Project Bluebird -- a horrific experiment of the concentration camps, capable of tipping the balance of world power. Both the Americans and the Soviets want Bluebird, and it is something that neither should ever be allowed to possess.

Critically acclaimed author of The Light in Hidden Places Sharon Cameron weaves a taut and affecting thriller ripe with intrigue and romance in this alternately chilling and poignant portrait of the personal betrayals, terrifying injustices, and deadly secrets that seethe beneath the surface in the aftermath of World War II. 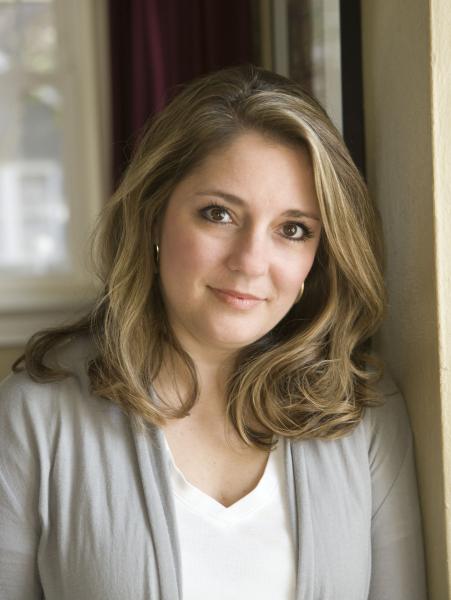 Sharon Cameron’s debut novel The Dark Unwinding was awarded the Society of Children's Book Writers and Illustrators' Sue Alexander Award for Most Promising New Work and the SCBWI Crystal Kite Award, and was named a YALSA Best Fiction for Young Adults selection. Sharon is also the author of its sequel, A Spark Unseen; Rook, which was selected as an Indiebound Indie Next List Top Ten selection, a YALSA Best Fiction for Young Adults selection, and a Parents' Choice gold medalist; and The Forgetting, a #1 New York Times bestseller and an Indie Next Pick of the List selection, and its companion novel, The Knowing. The Light in Hidden Places received two starred reviews, was a Reese's YA Book Club pick, and received fantastic media coverage for Sharon's strong research and affecting prose. It has sold in 14 languages. Sharon lives with her family in Nashville, Tennessee and can be found at sharoncameronbooks.com.

The Light in Hidden Places (Paperback)