Please join us on the eve of the 79th anniversary of Executive Order 9066 for a Chaucer's Virtual Author Discussion with journalist Bradford Pearson (THE EAGLES OF HEART MOUNTAIN: A TRUE STORY OF FOOTBALL, INCARCERATION AND RESISTANCE IN WORLD WAR II AMERICA) on Thursday, February 18 at 5 pm PACIFIC (8 pm EASTERN).

Also attending is journalist Nancy Ukai of 50objects.org- a history project sponsored by the National Parks Project that explores the human impact of the mass incarceration of 120,000 American Japanese during World War II. Through the visual and textual examination of 50 curated objects, 50 Objects explores the ramifications of President Roosevelt’s Executive Order 9066. .  https://50objects.org/ 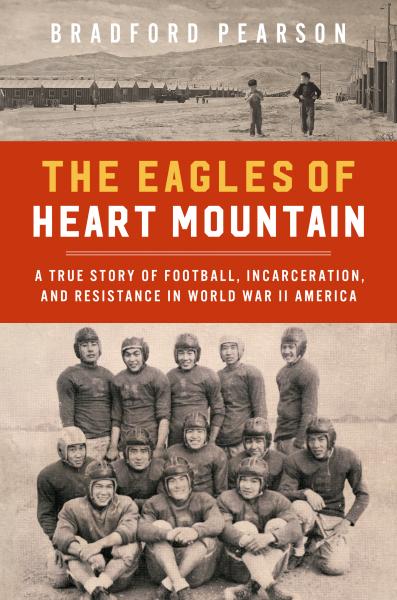 The impeccably researched, deeply moving, never-before-told tale about a World War II incarceration camp in Wyoming and its extraordinary high school football team—for fans of The Boys in the Boat and The Storm on Our Shores.

In the spring of 1942, the United States government forced 120,000 Japanese Americans from their homes in California, Oregon, Washington, and Arizona and sent them to incarceration camps across the West. Nearly 14,000 of them landed on the outskirts of Cody, Wyoming, at the base of Heart Mountain.

That is, until the fall of 1943, when the camp’s high school football team, the Eagles, started its first season and finished it undefeated, crushing the competition from nearby, predominantly white high schools. Amid all this excitement, American politics continued to disrupt their lives as the federal government drafted men from the camps for the front lines—including some of the Eagles. As the team’s second season kicked off, the young men faced a choice to either join the Army or resist the draft. Teammates were divided, and some were jailed for their decisions.

The Eagles of Heart Mountain honors the resilience of extraordinary heroes and the power of sports in a sweeping and inspirational portrait of one of the darkest moments in American history. 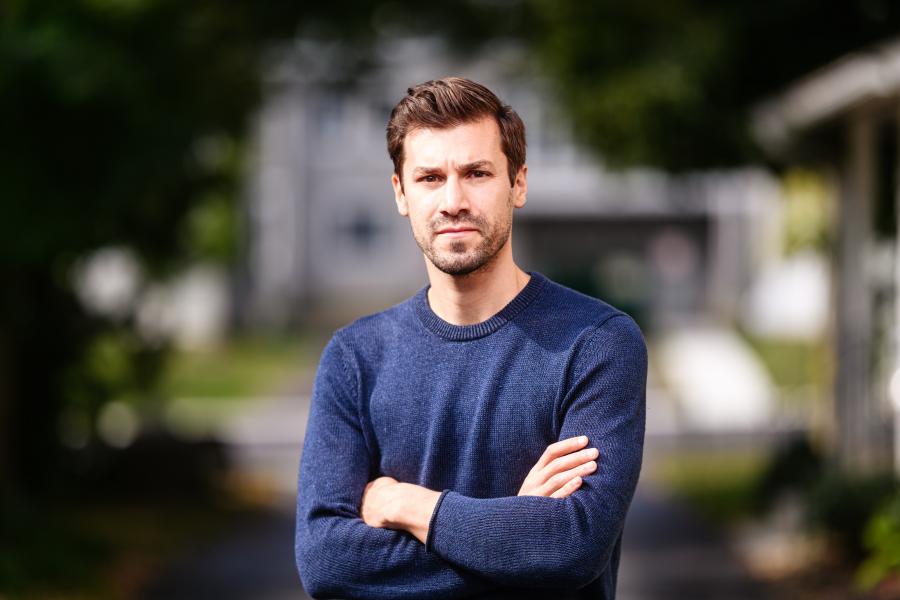 Bradford Pearson is the former features editor of Southwest: The Magazine. He has written for The New York Times, Esquire, Time, and Salon, among many other publications. He grew up in Hyde Park, New York, and now lives in Philadelphia. The Eagles of Heart Mountain is his first book.

The Eagles of Heart Mountain: A True Story of Football, Incarceration, and Resistance in World War II America (Hardcover)