RECORDING: Poetry Month Celebration - An Evening with the Poets Laureate of Santa Barbara 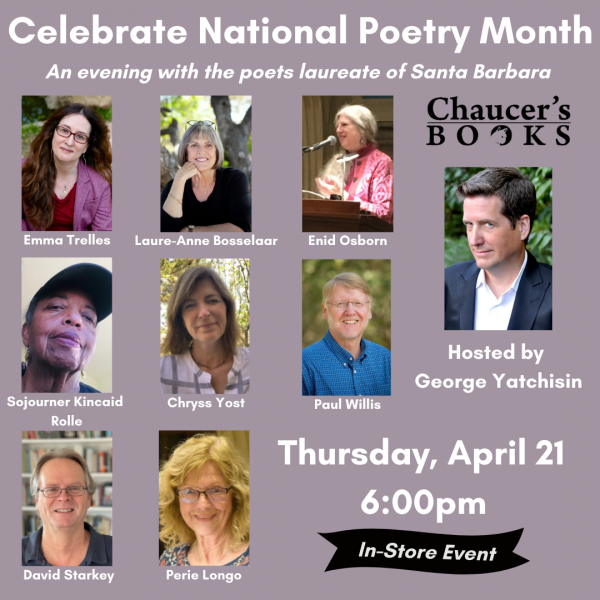 This event has passed. To view a recording, please click here: https://www.youtube.com/watch?v=99wun8Zqc3g&t=2719s 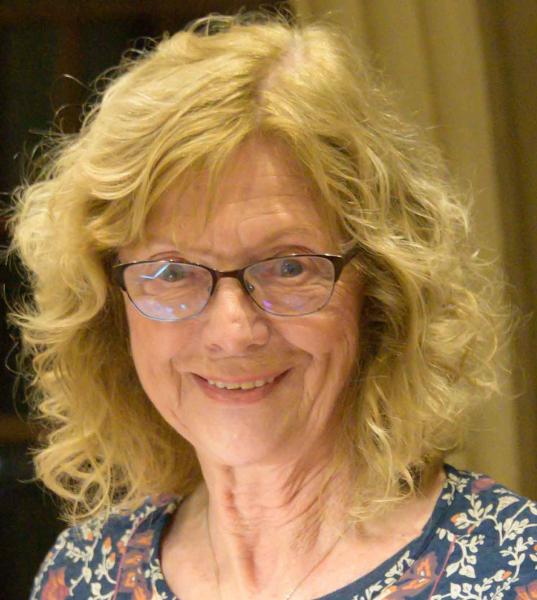 As a past Santa Barbara Poet Laureate (2007–2009), Perie Longo learned how poetry is a meaningful link to her community, and that writing about what lives in our backyard often connects us to the wider world in significant ways. Longo has published four books of poetry: Milking The Earth,The Privacy Of Wind,With Nothing Behind But Sky: a journey through grief and Baggage Claim. Nominated for the Pushcart prize three times, her work has appeared in Askew, Atlanta Review, Connecticut Review, International Poetry Review, Miramar, Nimrod, Paterson Literary Review, Prairie Schooner, Quiditty, Rattle, South Carolina Review and several others. Longo is also a contributing poet in several anthologies. She was also a poet in the schools for over twenty-five years and continues to teach privately. As a psychotherapist, she often integrates poetry for healing. In 2005, Longo was invited to the University of Kuwait to speak on Poetry as a Path to Peace and give workshops. She has been teaching poetry with SBWC since 1984 and loves doing so for poets and prose writers alike.  (From the Santa Barbara Writer's Conference website) 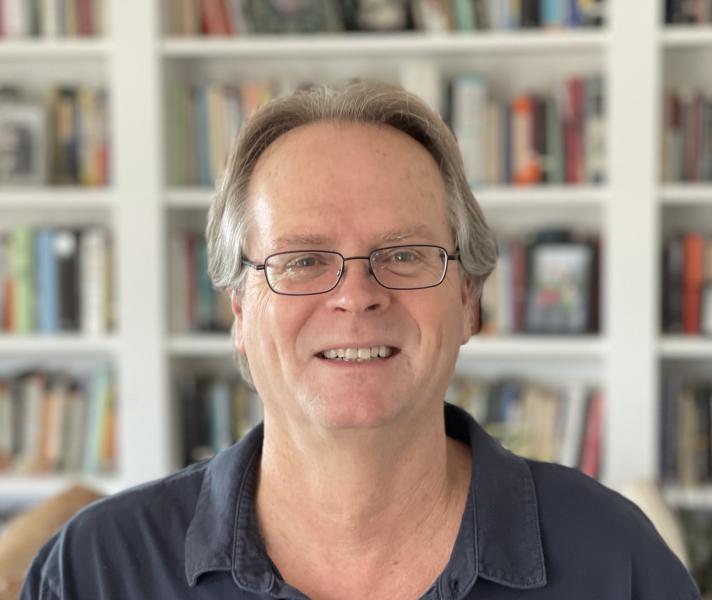 David Starkey served as Santa Barbara’s 2009-2011 Poet Laureate. He is Founding Director of the Creative Writing Program at Santa Barbara City College and the Publisher and Co-editor of Gunpowder Press. Over the past thirty years, he has published ten full-length collections of poetry with small presses and more than 500 poems in literary journals such as American Scholar, Georgia Review, Prairie Schooner and Southern Review. As an educator, he has written and edited a number of books, most recently Hello, Writer and Creative Writing: Four Genres in Brief (4th edition), both published by Bedford/St. Martin’s in 2021. David is also a founding editor of the California Review of Books and the host of Santa Barbara’s Creative 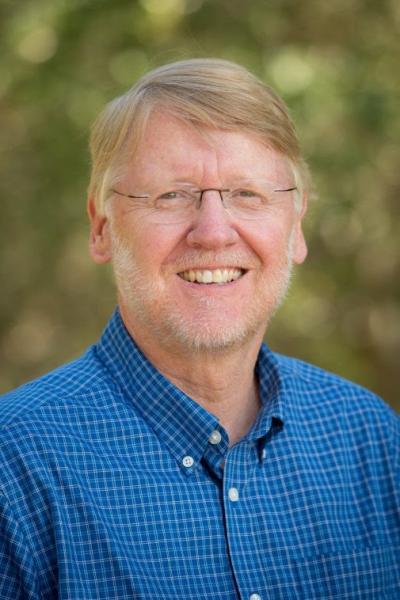 Paul Willis (Santa Barbara Poet Laureate 2011-'09)
Paul Willis is a professor of English at Westmont College.  In addition to Somewhere to Follow, he has published six previous collections of poetry; an eco-fantasy novel, The Alpine Tales: a YA Elizabethan time-travel novel, All in a Garden Green; and the essay collections Bright Shoots of Everlastingness and To Build a Trail.  He was the Santa Barbara poet laureate from 2011-13 and hosts an annual reading in Los Padres National Forest to honor the life and work of the late poet William Stafford.  www.pauljwillis.com 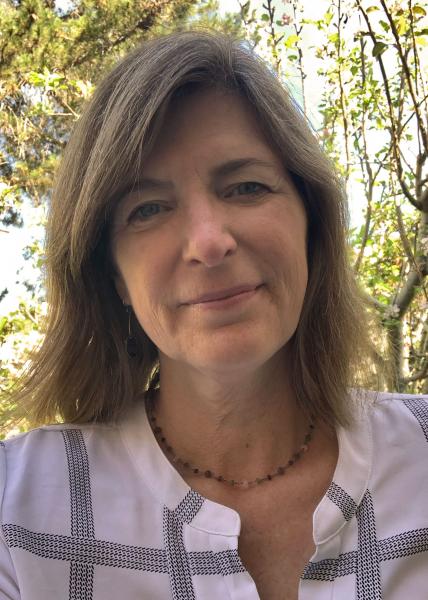 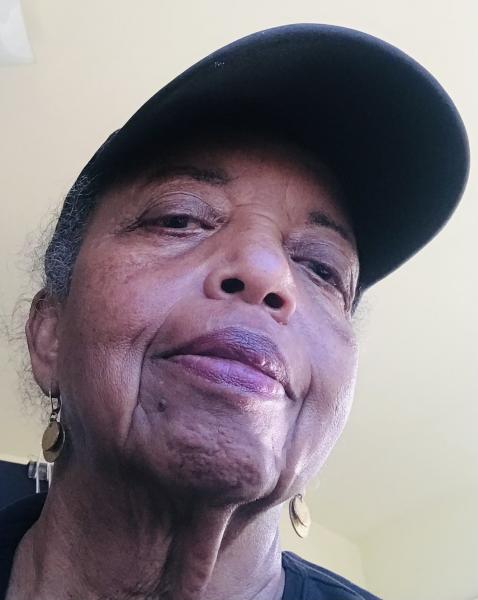 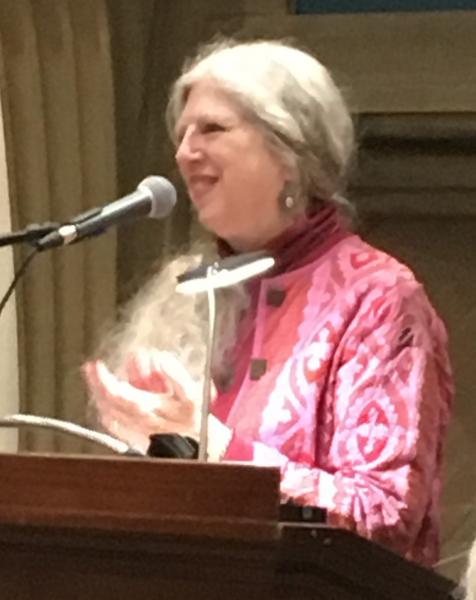 She has self-published a series of themed booklets, titled Wormlore, The Burden of Decency, Witness, Queen in Exile, and Milagro.

Her first full-length book of poems, When The Big Wind Comes, is set during her childhood in Southeast New Mexico (Big Yes Press, 2015.) She is currently working on her second full-length manuscript titled Little Wakes, which follows themes of loss and transcendence.

With Cynthia Anderson, Osborn co-edited the anthology A Bird Black As the Sun/California Poets on Crows & Ravens (Green Poet Press, 2011), featuring the work of 80 poets, living and bygone.  Via Linkedin 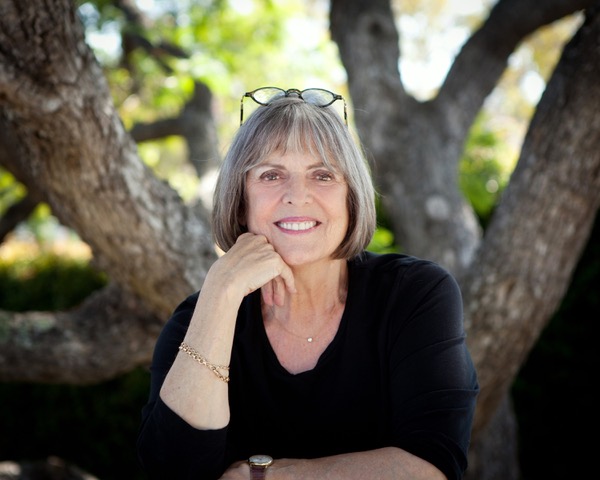 Laure-Anne Bosselaar is the author of These Many Rooms (Four Way Books, 2019) and served as Poet Laureate of Santa Barbara until April 2021.Laure-Anne is also the author of The Hour Between Dog and Wolf, and of Small Gods of Grief, which won the Isabella Gardner Prize for Poetry. In 2007, Ausable Press published her third poetry collection A New Hunger which the American Library Association selected as Notable Book for 2008. She is also an anthologist, translator, editor and consultant. 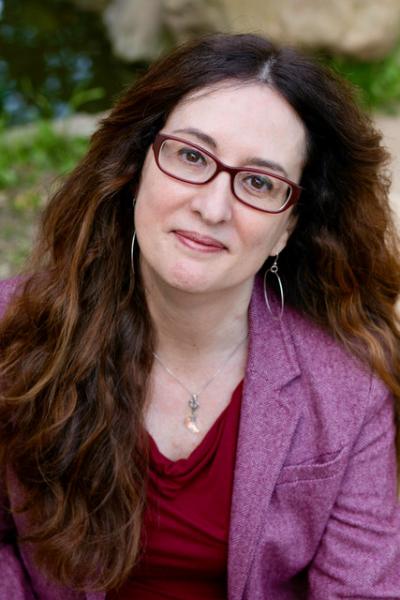 Emma Trelles is the daughter of Cuban immigrants + the author of Tropicalia (University of Notre Dame Press), winner of the Andrés Montoya Poetry Prize and a finalist for Foreword-Indies poetry book of the year. She is writing a second collection of poems, Courage and the Clock. Her work is anthologized in Verse Daily; Best American Poetry; Best of the Net; Political Punch: Contemporary Poems on the Politics of Identity; To Give Life A Shape: Poems Inspired by the Santa Barbara Museum of Art; and others. She received her MFA in Creative Writing from Florida International University and has taught poetry and creative writing workshops in academic and community based settings such as the 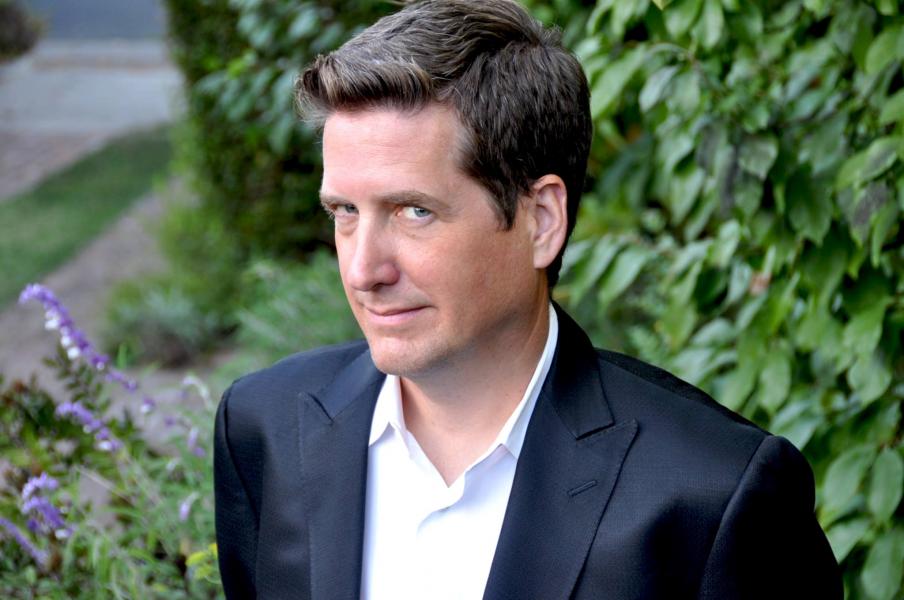 George Yatchisin is the Director of Communications for the Gevirtz Graduate School of Education at UC Santa Barbara and the author of the chapbook Feast Days (Flutter Press 2016) and the full length The First Night We Thought the World Would End (Brandenburg Press 2019). His poems have been published in numerous journals including Antioch Review, Askew, and Zocalo Public Square. He is the co-editor of the anthologies Big Enough for Words: Poems and vintage photographs from California’s Central Coast (Gunpowder Press 2021) and Rare Feathers: Poems on Birds & Art (Gunpowder Press 2015), and his poetry appears in several anthologies including California Fire & Water: A Climate Anthology (Story Street Press 2020), Reel Verse: Poems About the Movies (Everyman's Library 2019), and Clash by Night (City Lit Press 2015).

As a journalist he has worked for outlets like KCET Food Blog, Sunset, Santa Barbara Independent, and Edible Santa Barbara. His work also appears in the anthology I’ll Tell You Mine: Thirty Years of Nonfiction from the Iowa Nonfiction Writing Program (University of Chicago Press 2015).