This event has ended.  To view the recording of Fred Williams reading from his book SCRAMBLE click here: https://www.youtube.com/watch?v=9gOwiEjbXJk 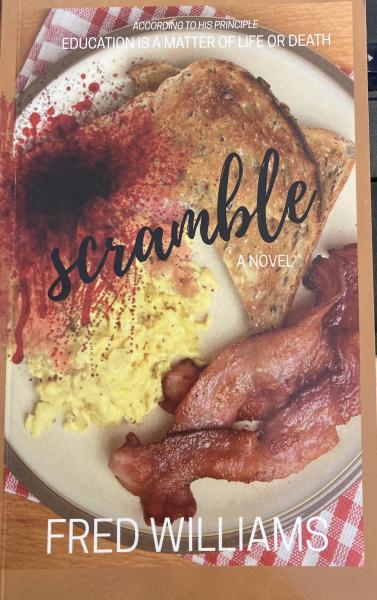 Le’Angelo “Lee” Brooks, a streetwise and sharp kid who was raised by his grandmother, is devastated after his parents are killed by a drunk driver. When his parents’ killer, Rogan Stone, is released on good behavior, Lee is hellbent on avenging his parents’ death, despite warnings from his older brother, Jonas, and his wise-but-nosy neighbor, Neru.

Ava Minnow is a strong single mom who believes in the power of the belt. When her day at work is interrupted by her gifted son Dazzo’s refusal to control his tongue, she shows up at his school to whup him. She dreams of the day she can move her family into a better neighborhood, one in a top school district. To add to her troubles, an armed man appears at her door demanding full payment immediately for an old loan. Faced with an unattainable amount of money due in a short amount of time, and the pressure to save her son’s life, she confronts her past and takes the drastic step of committing robbery to pay off her overdue balance.

Dr. Clark Watson, principal at Happy Canyon Elementary School, believes the only way to save his community is through education. And he’s willing to kill for his principles. In addition to hunting down derelict past students, he is determined to stop Osbourne, a prominent drug lord in the city of St. Louis, from running for public office.

​Lee, Ava, and Dr. Watson all have a taste for Della’s special-order eggs and the wise counsel she serves up at the Waffle Diner. Their cravings and desire for direction prove nearly fatal for all three when their paths cross on the night the diner burns to the ground. 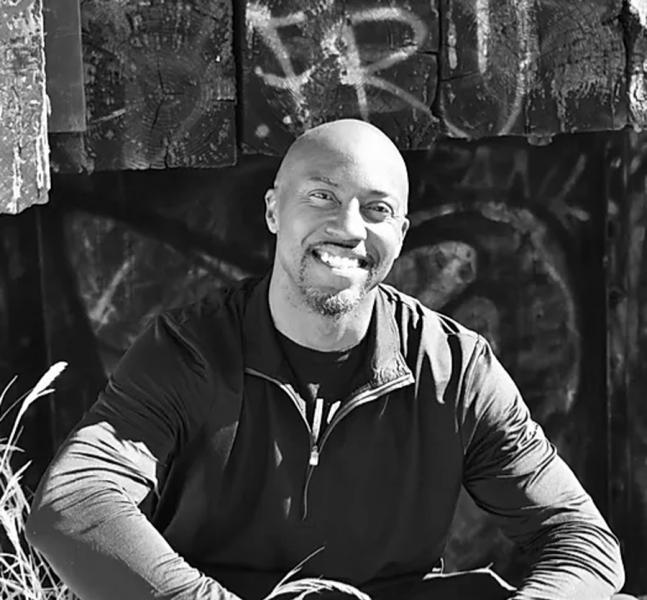 Fred Williams is the up-and-coming novelist and short story suspense writer readers have been waiting for.

His short stories have been published in several anthologies and his debut novel SCRAMBLE is now available at Chaucer's Books!