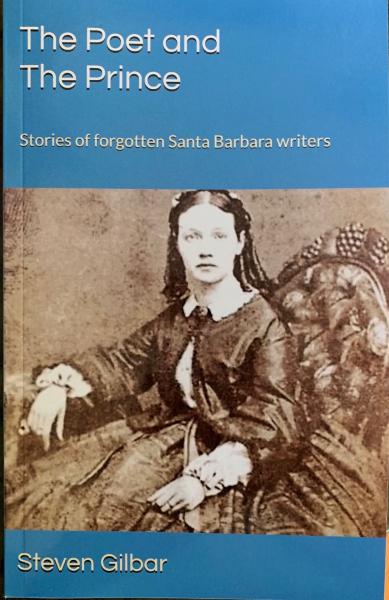 *THIS EVENT HAS BEEN POSTPONED TO A FUTURE DATE

SANTA BARBARA, CALIFORNIA- Local author Steven Gilbar will be on hand at Chaucer's to talk about and sign his latest book, The Poet and the Prince-Stories of Forgotten Writers on Tuesday, March 24 at 7 p.m.

The Poet and The Prince is in a way an "add-on" to Literary Santa Barbara that Dean Stewart and I wrote over 25 years ago. I wanted to go back and expand on some of the intriguing writers we discovered, but whose lives were, in those waning days of the 20th century before the development of the sophisticated digital search engines we have today, difficult to research. Thus in the new book I went back and looked into eleven of the most interesting of these authors.

I have been writing about books since 1981 ( The Book Book) and about Santa Barbara since 1994 ( Tales of Santa Barbara). All in all I have seen over 20 books published. In 2018 I edited Library Book, a celebration of libraries as part of the Santa Barbara Public Libraries 100th anniversary.   -Steven Gilbar

"Steve Gilbar (continues) to collect stories about Santa Barbara authors and this book abounds in hilarious stories about the weirder side of that cast of characters. Interesting historical insights, full of forgotten tales, this is a very fun book to read for the literary-minded Santa Barbaran."  Robert via Goodreads 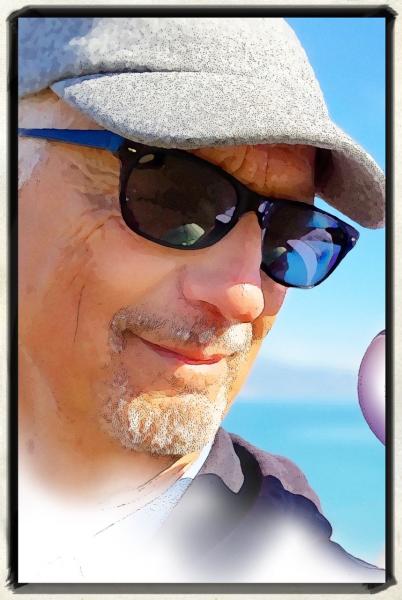