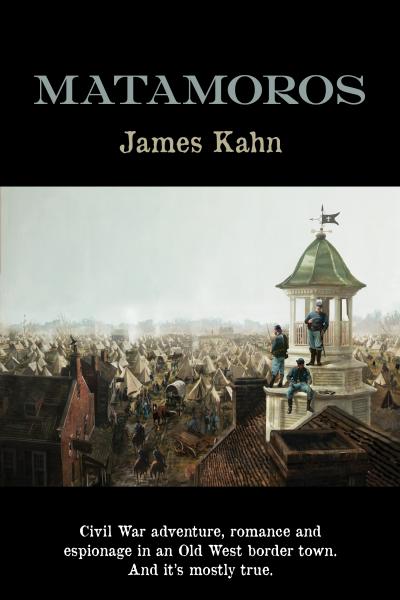 The March 18  scheduled book/cd signing for James Kahn has been postponed to a later date.   Please check back for a rescheduled time.

The book and cd are available for purchase at Chaucer's 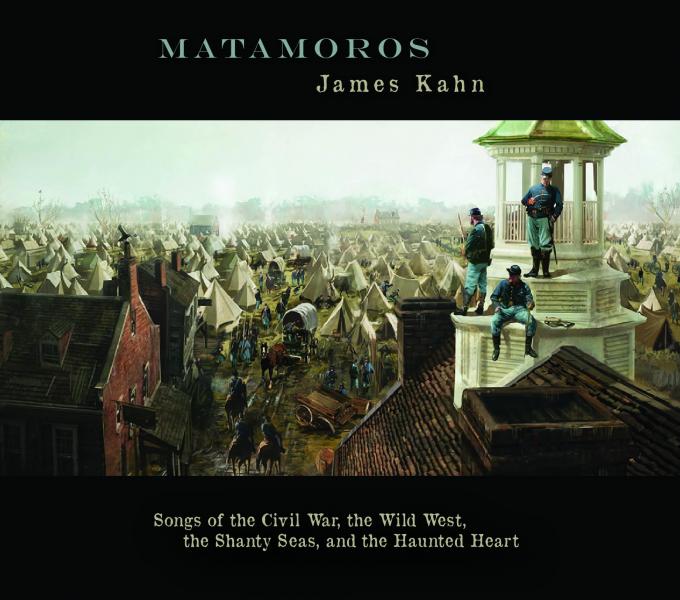 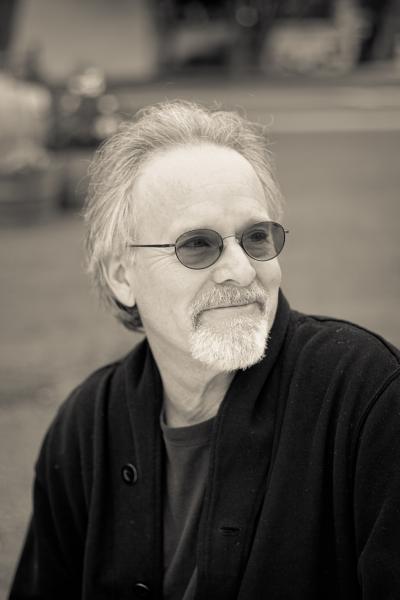 James Kahn is an ER doctor, novelist, TV writer-producer, and singer-songwriter. In addition to many original novels (including the sci-fi trilogy World Enough and Time, Time’s Dark Laughter, and Timefall) he authored the novelizations of Return of the Jedi, Poltergeist, The Goonies and Indiana Jones and the Temple of Doom.

His television credits span the genres, from St. Elsewhere, to William Shatner’s TekWar, to Xena: Warrior Princess. He was a Supervising Producer on Star Trek: Voyager, Co-Executive Producer on Melrose Place, Emmy-nominated for his work on All My Children, medical advisor on Spielberg’s ET: The Extraterrestrial; andproduced the feature film The Bet, which won Best Feature at the LA Femme Film Festival, 2013.

He’s previously released four Americana music CDs, including Waterline, The 12th Elf, Man Walks Into A Bar, and The Meaning of Life. Matamoros is the first simultaneous novel and CD release, and his first foray into deeply researched historical fiction.