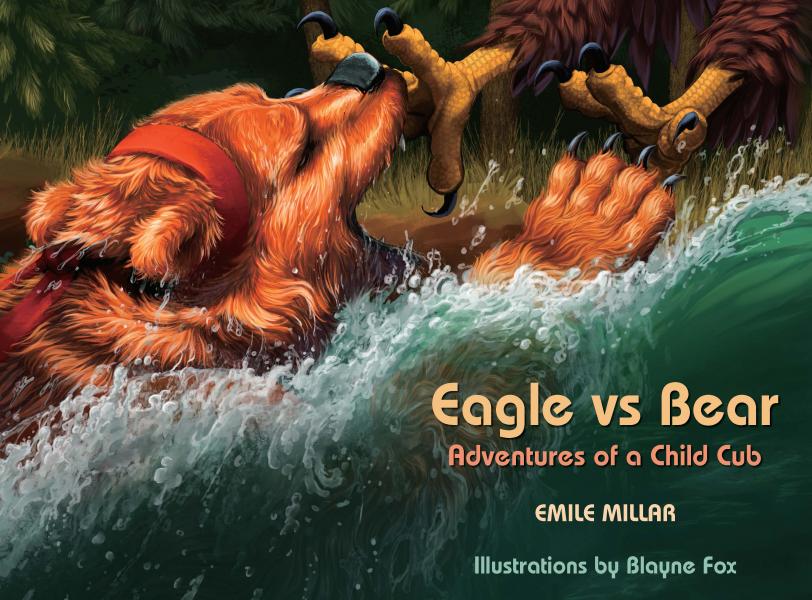 Eagle vs Bear is a children’s adventure story told through narration, illustration, and rock ‘n’ roll.. For thousands of moons Eagle & Bear have coexisted in a magical Forest Kingdom, but not in perfect harmony. Forced to pick their berries, fish their salmon, and build their vast nests, The Bear struggle to survive. As Eagle Spies patrol the skies reporting anything unusual to their nefarious leader, Eagle Warrior, The Bear must rely on faith in a prophecy that one day, a brave and righteous bear will bring peace to The Forest Kingdom.

Follow the journey of Child Cub as he grows and finds his place among the Tribe. And discover Kindred Bear’s courageous spirit as she brings hope to their village. This fast-paced, coming-of-age story is full of fun and surprises and explores themes of adventure, problem solving, peace and friendship.

Each chapter comes with its own rock ‘n’ roll song. Download code printed in each book for direct listening on the book website or full download to a mobile device.  Eagle vs Bear is a trend-setting book that bridges the gap between print and digital content. It keeps kids coming back to read, listen, and engage.

“(A) story  full of warmth and imagination with much potential for inspiring our young people.” 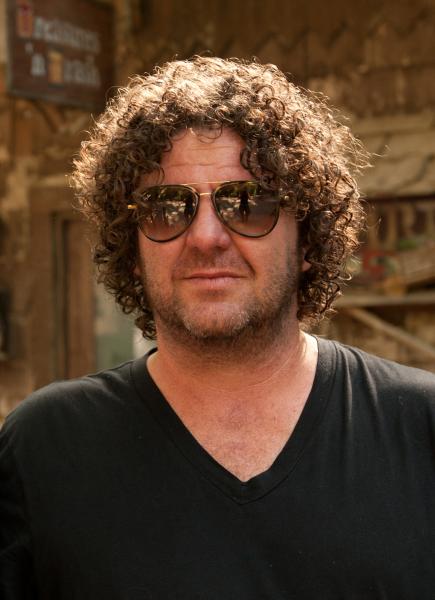 Emile Millar  is a songwriter and producer whose music has been featured in dozens of films and television shows including Marvel’s “The Avengers,” NBC’s “Parenthood,” Fox Searchlight Pictures’ “Waitress,” and many others. He lives with his family in Santa Barbara, CA, where he writes, produces and teaches music.

In the winter of 2013, Emile teamed up with friend and fellow musician Dancing Eagle, a Seattle resident, to cut five songs that would eventually become the soundtrack and storyline to what is now Eagle vs Bear.