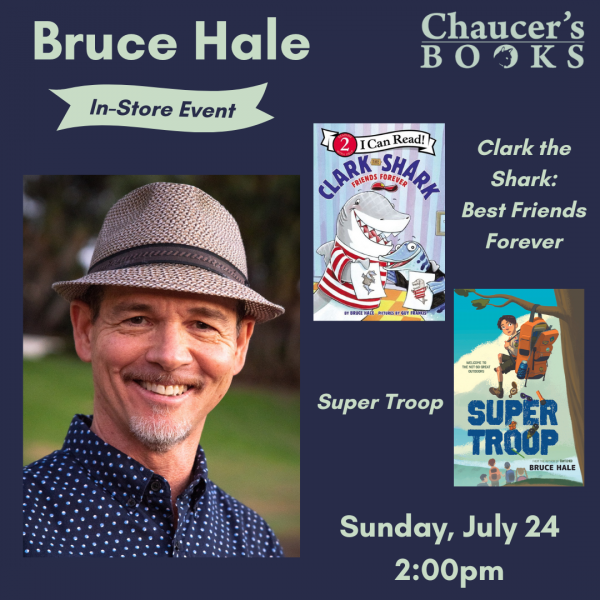 Please join Bruce Hale and us for an event featuring not one, but two book readings on Sunday afternoon, July 24 at 2 p.m.! 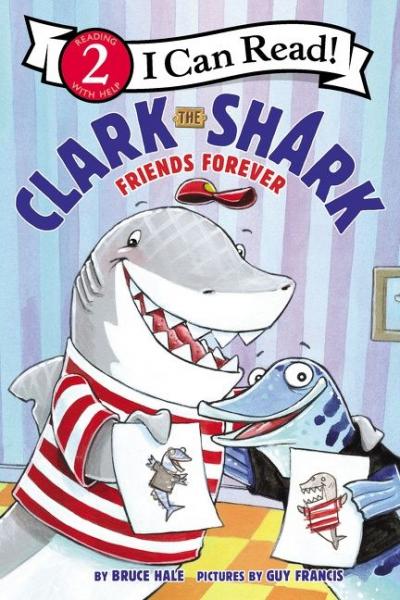 "A recommended story that helps young readers learn how to be a good friend." (School Library Journal)

Featuring bold illustrations by Guy Francis and lively easy-to-read text by Bruce Hale, this Level Two I Can Read will have beginning readers ready to take a bite out of reading! Perfect for social emotional learning.

Clark the Shark is super excited about the drawing contest. The winner gets Captain Suckermouth comics, signed by Captain Suckermouth! When Clark asks Joey Mackerel for help, his excitement gets the best of him and he doesn’t listen to his friend. Joey is sad because his pet catfish died. Will Clark be able to truly listen and put his friend first?

Clark the Shark has been embraced in the elementary school classroom and at home. Kids laugh at his antics, and they also relate to the young shark who always means well but can get himself into scrapes due to his overabundance of energy.

This is the first Level Two I Can Read for Clark the Shark. Level Two I Can Read books are geared for kids who read on their own but still need a little help. Whether shared at home or in a classroom, the engaging stories, longer sentences, and language play of Level Two books are proven to help kids take their next steps toward reading success. 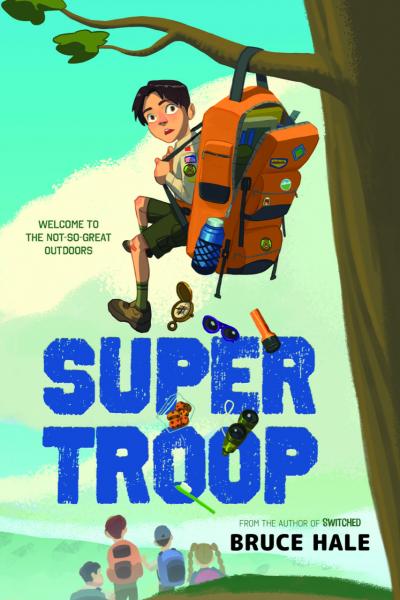 From the Edgar-nominated author Bruce Hale comes a hilarious story about a kid who likes to break the rules . . . until the rules try to break him.

Cooper just wants to spend the summer before 7th grade drawing and having adventures with his best friend, Nacho. Anything to keep his mind off the fact that his dad’s new girlfriend and his mom’s announcement that she’s going to start dating.

But when one of his adventures with Nacho goes too far, Cooper’s parents freak out. Either he joins the Boy Rangers, a dorky club that’s all about discipline and rules, or that dream cartooning camp at the end of his summer? Will get erased.

At first it’s not so bad—the troop is a disorganized mess. But then a new scoutmaster starts. Mr. Pierce is a gruff ex-Marine who’s never worked with kids before, especially not a ragtag team of misfits like Troop 19. As he tries turning them into a lean, mean, badge-earning machine, Cooper longs for freedom. He doesn’t want to break the rules, but the rules are going to break him! 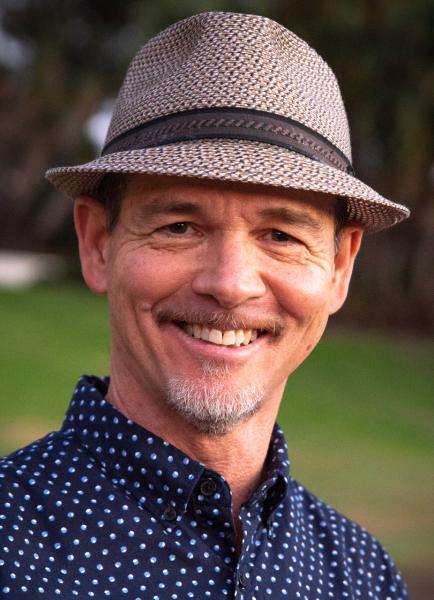 Bruce Hale is the Edgar-nominated author and/or illustrator of more than 40 seriously funny books for children, including Big Bad Detective Agency and the Chet Gecko, School for S.P.I.E.S., and Clark the Shark series. He lives in Southern California, where he is also an actor, Latin jazz musician, and award-winning storyteller. You can find him online at brucehale.com.

Guy Francis spends most of his time drawing, painting, and drawing some more. He has done a variety of illustration work in the children’s market, including editorial and educational illustration, chapter books, and picture books. He freelances from his home in Provo, Utah, where his wife and four children are his own personal art critics and bring a healthy bit of chaos to the studio. Every now and then he gets out of the house and heads to the mountains with his family. You can visit him online at www.guyfrancis.com.

Clark the Shark: Friends Forever (I Can Read Level 2) (Hardcover)

Clark the Shark: Friends Forever (I Can Read Level 2) (Paperback)