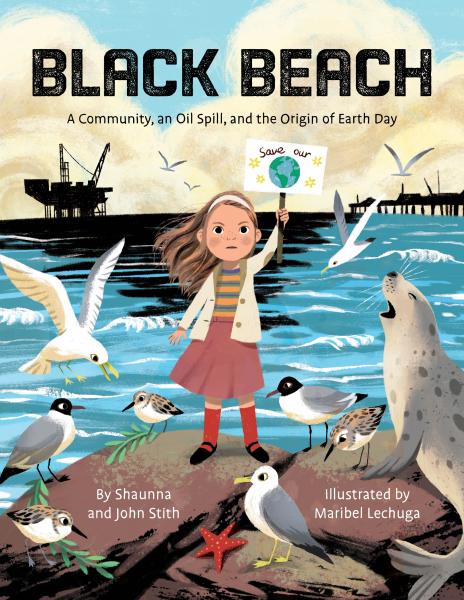 This true story of the first Earth Day - told through the eyes of a fictional child - will inspire readers of all ages to stand up for their planet.

"A beautiful and motivating way to look into the makings of the very first Earth Day. Black Beach shows how far we've come and still how much work we have left to do." -Dave Matthews, Musician and UN Environment Goodwill Ambassador

"[A] perceptive view of a major milestone in the environmental movement. . . . this story offers a template for the sort of internal sea change required to spark real concern for environmental - or any other - issues." -Kirkus Reviews

Twenty million people across the country made their voices heard on the first Earth Day.

Some came out to celebrate the environment, while others protested and demanded change.

A movement was born.

In 1969, Union Oil caused an oil spill off the coast of Santa Barbara that would change the world. Hazardous crude oil from the blowout flooded the Pacific Ocean, harming wildlife and devastating habitats. But from this ecological disaster sprang a new wave of environmental activism that continues to this day.

Based on actual events, Black Beach: A Community, an Oil Spill, and the Origin of Earth Day follows Sam and her classmates as they fight back. Sam initially feels powerless watching her parents and neighbors try to clean up the oil spill. But as her awareness grows, she learns she's not alone in caring for the Earth. The impact of the spill seeps into living rooms and classrooms across the nation. People everywhere are motivated to act, and a movement to protect and celebrate the environment is born. 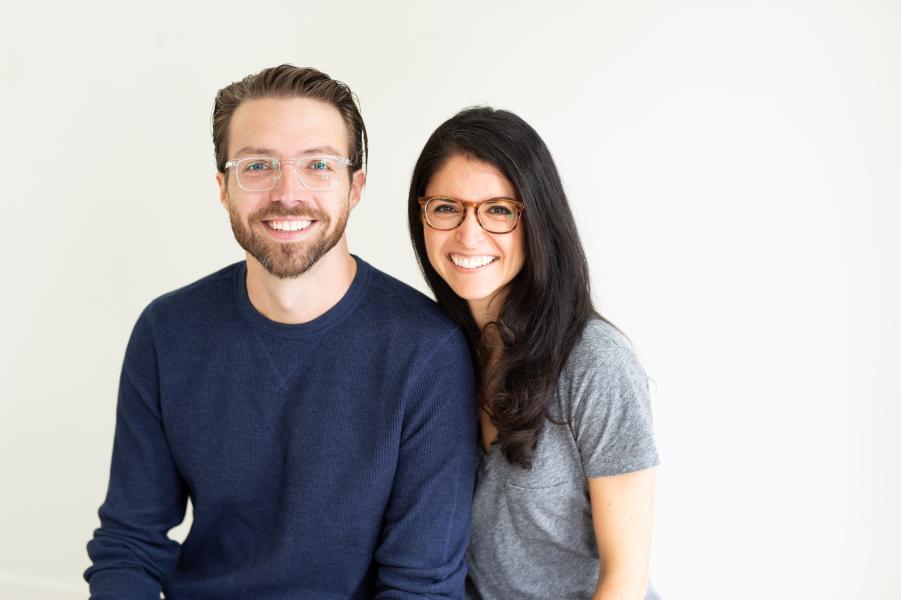 Shaunna and John Stith are passionate about protecting the planet. Originally from the East Coast, they now live on the Santa Barbara Channel in Southern California where they are continually inspired by the hard work of young eco-activists. Like Sam, they've learned it feels a whole lot better to stand up and act than to sit back and watch. Black Beach is their first picture book together.

Maribel Lechuga is an illustrator living in Madrid, Spain. Her versatility and sensitivity make her illustrations stand out. She loves beautiful textures and bright colors, nature, animal watching, and hiking. @mlechugaillustration

[A] perceptive view of a major milestone in the environmental movement. . . . this story offers a template for the sort of internal sea change required to spark real concern for environmental - or any other - issues.
— Kirkus Reviews