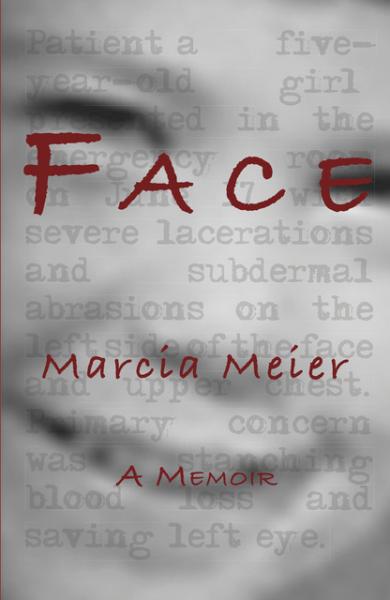 Face is an unforgettable story of childhood trauma and abuse, identity, and faith.At age five, Marcia Meier was hit by a car, losing the left side of her face and eyelid. Over the next fifteen years she underwent twenty surgeries and spent days blinded by bandages, her hands tied to the sides of her hospital bed. Scarred both physically and emotionally, abused at school, blamed and rejected by her mother, Marcia survived and went on to create a successful life as a journalist, a wife and mother. But at midlife her controlled world began to fall apart, and Marcia began a journey into the darkness of her past, her true identity, her deepest beliefs – a spiritual and emotional exploration that resulted in the creation of Face. 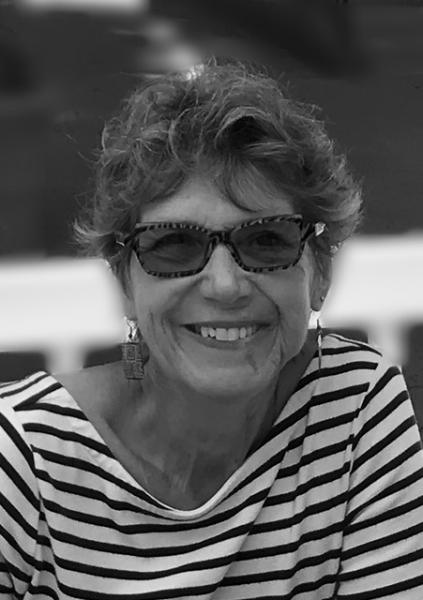 Marcia Meier is an award-winning writer, developmental book editor, writing coach, and publisher of Weeping Willow Books. She is the author of six books, including Face, A Memoir, published by Saddle Road Press. A newspaper journalist for nearly 20 years, she has freelanced or written for the Los Angeles Times, the Seattle Times, Arizona Republic, The Writer magazine, Santa Barbara Magazine, The Huffington Post and Thrive Global, among many other publications. She holds a bachelor's degree in journalism and an MFA in creative writing.