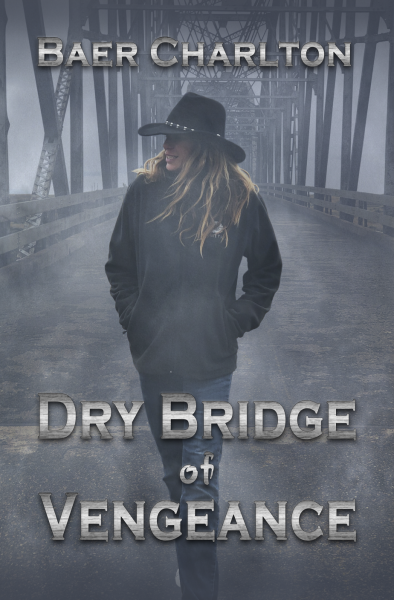 Just released from prison, Jolie "Rocket" Richards struggles to get her life back after being incarcerated for seven years. As a former rodeo superstar, best horse trainer on the California central coast, the town drunk, and occasional slut, Rocket just wants her life back… and to find the person who framed her for the murder of her mother.

Romance, a new friend, or a new dog were never on her agenda.

Until a rifle bullet tears her life apart.-From the Publisher

Local resident Baer Charlton holds a degree in Social-Anthropology from the University of California at Irvine. His many interests have led him around the world in search of the different and unique.

As an internationally recognized photo journalist he tracked mountain gorillas, was a podium for a Barbary Ape, communicated in sign language with an Orangutan named Boolon, kissed a kangaroo and many other wild experiences in between--or he was just monkeying around.

Among his numerous titles, Charlton has penned Stoneheart, Angel Flights,  Death in the Valley, and The Very Littlest Dragon. -From the author's biography 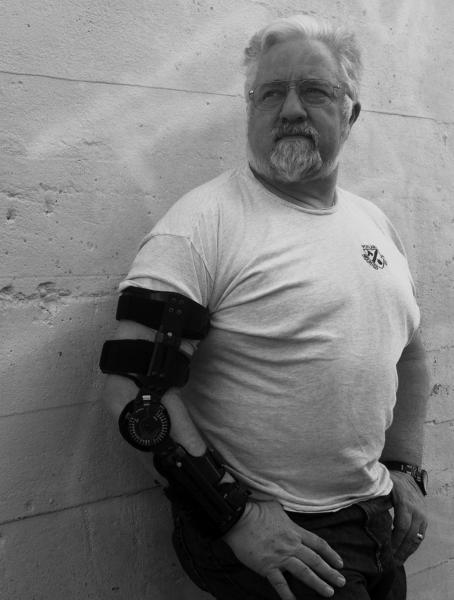