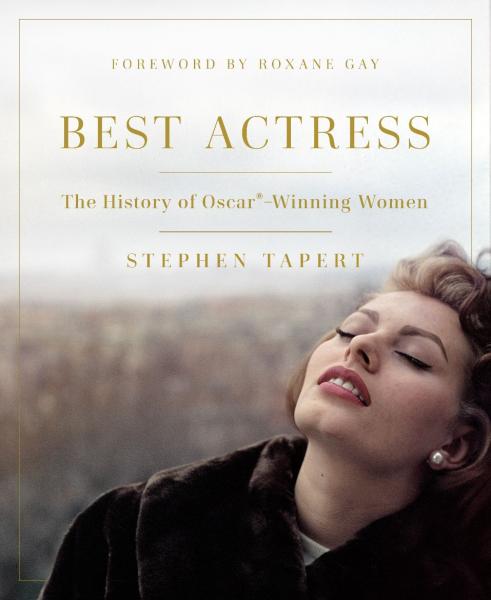 What better way to prepare yourself for the upcoming tele-gala of the 92nd Annual Academy Awards, than to join us at Chaucer's with New York Film Academy teacher and researcher, Stephen Tapert, as he shares and signs his new book entitled Best Actress-- The History of Oscar-Winning Women.

Showcasing a dazzling collection of 200 photographs, many of which have never before been seen, this lavishly illustrated book offers a captivating historical, social, and political examination of the first 75 women--from Janet Gaynor to Emma Stone--to have won the coveted and legendary Academy Award for Best Actress.

This lavishly illustrated coffee table book offers a vital examination of the first 75 women to have won the Best Actress Oscar over the span of 90 years. From inaugural recipient Janet Gaynor to Frances McDormand’s 2018 acceptance speech that assertively brought women to the forefront, Best Actress: The History of Oscar®-Winning Women serves to promote a new appreciation for the cinematic roles these women won for, as well as the real-life roles many of them played – and still play – in advancing women’s rights and equality. Stories range from Bette Davis’ groundbreaking battle against the studio system; to the cutting-edge wardrobes of Katharine Hepburn, Diane Keaton and Cher; to the historical significance of Halle Berry’s victory; to the awareness raised around sexual violence by the performances of Jodie Foster, Brie Larson, and others.

Stephen Tapert  earned his M.A. from the University of Chicago. He worked for eight years at the Academy of Motion Picture Arts and Sciences, where, as a museum researcher, he provided foundational work for the Academy Museum of Motion Pictures. He subsequently curated an exhibition on the Best Actress Oscar winners at the Museo Nazionale del Cinema in Turin, Italy, and at the Deutsche Kinemathek in Berlin, Germany. He currently teaches film studies at the New York Film Academy in Los Angeles. 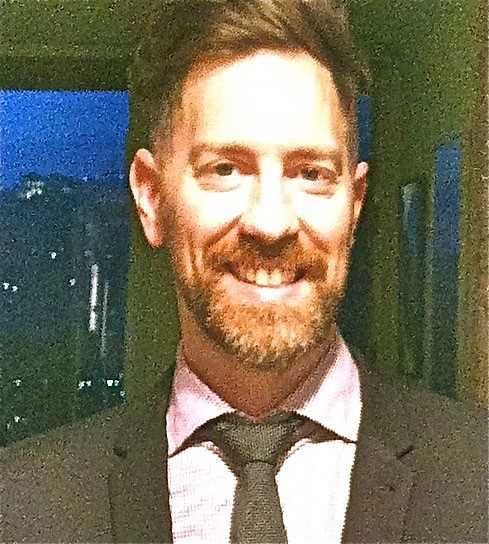