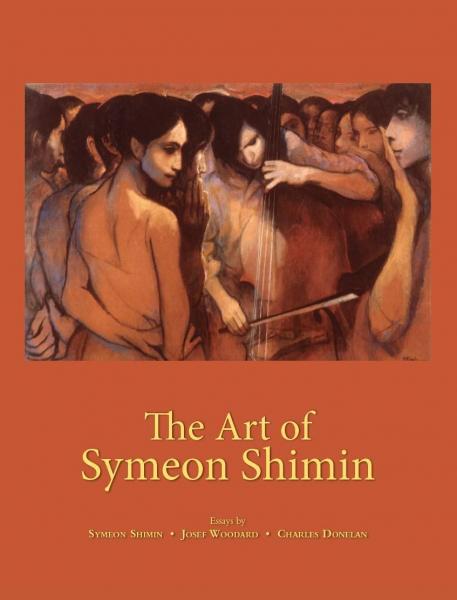 THE ART OF SYMEON SHIMIN

Chaucer's Books is pleased to be a host to the launching of an extraordinary book entitled, The Art of Symeon Shimin, plates, photographs and essays collected and compiled by his daughter,Tonia Shimin.

The Art of Symeon Shimin provides an intimate view of the artwork of Symeon Shimin, a Russian-born Jewish artist. His deep involvement with justice and the human condition were paramount to the way he lived and painted. This first book devoted to his art includes reproductions of over 65 works, his autobiography Metamorphosis, and essays by Josef Woodard and Charles Donelan.

Born in Astrakhan, Russia, on the Caspian Sea, Symeon Shimin (1902-1984) emigrated at the age of ten with his Jewish family to the US, settling in Brooklyn, New York. He started drawing two years later and never stopped. Over a prolific career, he created numerous canvases, illustrated over 50 children's books, crated the original Gone with the Wind movie poster, and painted the epic 40-foot long canvas for the promotion of King Vidor's Solomon and Sheba.

One of his most acclaimed achievements was the mural Contemporary Justice and the Child, awarded by the Public Works Arts Project for the Department of Justice Building in Washington, DC, where it stands today.

"Symeon Shimin was a vessel for the unheard voices of his time. Those who were shunned, he highlighted; those who were unseen, he provided a stage. He saw the common man for what he was - beautiful, exceptional, and equal. Through these portrayals, we are allowed a glimpse into the artist's abundance of empathy. Only through selflessness could one describe expressions on paper with such humility. The struggle of Latinos, Blacks, and even children in the 1930s throughout his lifetime, 1902-1984, were of his primary concern."--Lauren Kinsley, Research Assistant." 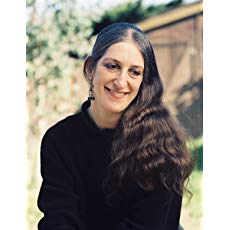