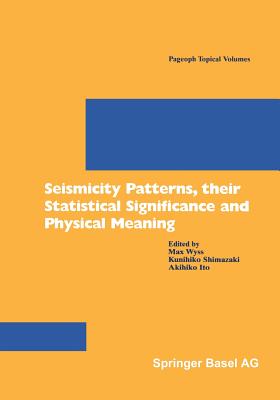 204 Pure app . geophys., P. Reasenberg demonstrated that in Cascadia earthquakes are four times more likely to be foreshocks than in California. Many speakers emphasized the regional differences in all earthquake parameters, and it was generally understood that basic models of the earthquake occurrence must be modified for regional application. The idea that the focal mechanisms of foreshocks may differ from that of background activity was advocated by Y. Chen and identified by M. Ohtake as possibly the thus far most neglected property of foreshocks, in efforts to identify them. S. Matsumura proposed that focal mechanism patterns of small earthquakes may differ character istically near locked fault segments into which fault creep is advancing. Considerable discussion was devoted to the status of the seismic gap hypothesis because M. Wyss argued that the occurrence of the M 7. 9, 1986, Andreanof Islands earthquake was a confirmation of Reid's rebound theory of earthquakes and thus of the time predictable version of the gap hypothesis, whereas Y. Kagan believed he could negate this view by presenting a list of nine earthquake pairs with M> 7. 4, moment centroid separation of less than 100 km, and time difference less than about 60% of the time he estimated it would take plate motions to restore the slip of the first event.