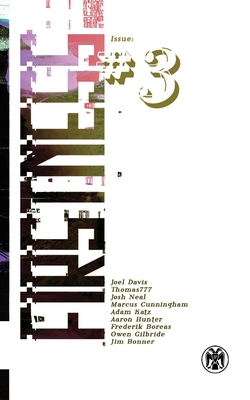 Firstness Journal houses an intellectual vanguard affirming authority and "firstness" as objects of reverence contra liberalism. It radically rethinks jurisprudence, political economy, sociology, and political theory in these terms to re-infuse them with legitimate value. The liberal project of denying the role of authority in the formation of society is ultimately a denial of the very notion that society itself has a purpose or meaning. Firstness Journal attempts a novel synthesis of influences and disciplines to produce genuinely new ways of thinking about the contemporary political situation, and to rediscover the purpose and meaning of society which has been lost.

Josh Neal - Ethics and the Trauma of Creation

Adam Katz - Talk of the Center

Jim Bonner - The Heuristics of Ancient Principles on Civilized Order