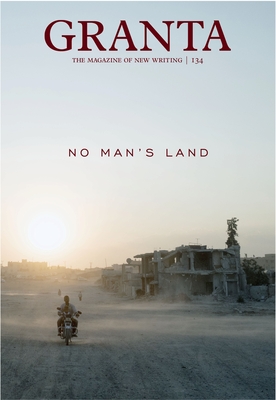 This is book number 134 in the Magazine of New Writing series.

From Nobel laureates to debut novelists, international translations to investigative journalism, each themed issue of GrantaGranta's Best of Young issues, released decade by decade, introduce the most important voices of each generation - in Britain, America, Brazil and Spain - and have been defining the contours of the literary landscape since 1983.

Granta does not have a political or literary manifesto, but it does have a belief in the power and urgency of the story and its supreme ability to describe, illuminate and make real. As the Observer wrote of Granta: In its blend of memoirs and photojournalism, and in its championing of contemporary realist fiction, Granta has its face pressed firmly against the window, determined to witness the world.