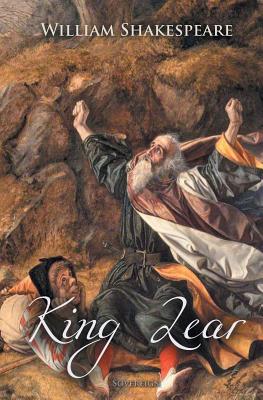 King Lear, who is elderly and wants to retire from power, decides to divide his realm among his three daughters, and declares he'll offer the largest share to the one who loves him most.

William Shakespeare, an English poet and playwright, widely regarded as the greatest writer in the English language and the world's pre-eminent dramatist. His plays have been translated into every major living language and are performed more often than those of any other playwright.