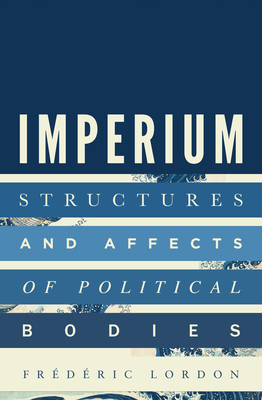 An investigation into what makes the consistency of political groupings

What should we do with the ideals of internationalism, the withering away of state and horizontality? Probably start by thinking seriously about them. That is to say, about their conditions of possibility (or impossibility), rather than sticking to the wishful thinking which believes that for them to happen it is enough to want them. Humanity exists neither as a dust cloud of separate individuals nor as a unified world political community.

It exists fragmented into distinct finite wholes, the forms of which have varied considerably throughout history - the nation-state being only one among many, and certainly not the last. What are the forces that produce this fragmentation, engender such groupings and prevent them from being perfectly horizontal, but also lead them to disappear, merge, or change form? It is questions such as these that this book explores, drawing on Spinoza's political philosophy and especially his two central concepts of multitudo and imperium.

Fredéric Lordon is Director of Research at CNRS. He focuses his work on blending Spinoza's philosophy and approach to social science to create a new theoretical framework called the "structuralism of passions." He is one of the most important public intellectuals of the radical Left in France today.