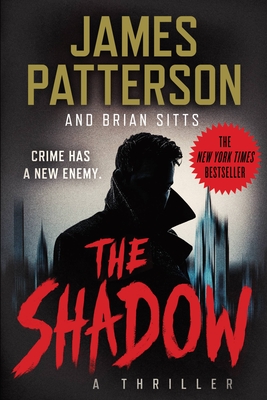 Before Alex Cross, before Michael Bennett, before Jack Reacher, there was The Shadow! The world’s bestselling author, James Patterson, reimagines one of America’s iconic thriller heroes.