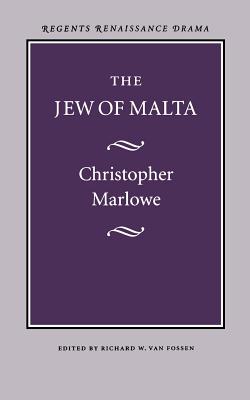 First performed in 1592, The Jew of Malta was one of the most popular plays of its day and has been a treasure of the Elizabethan Renaissance ever since. Set on the island of Malta when it was a center of Mediterranean trade, it deals with power and power struggles on several levels: between individuals, groups, and empires, and between money, family, and political authority.

The title figure of the play is Barabas, grown wealthy by successful overseas trade. Depicted as the personification of Machiavellian ideas (as Machiavelli was understood in Elizabethan England), Barabas feels loyalty solely to his daughter and himself. His wealth makes him vulnerable to more powerful men. Threatened by the arbitrary rule of princes, he attempts to contend with them as best he can.

The ensuing plots and counterplots present a spectacle of cunning, in which one machination inspires or justifies another. As an example of dramaturgy and as a record of England's expanding attention to European power politics, the play is rivaled only by Shakespeare's best.

Richard W. Van Fossen is a professor emeritus of English at the University of Toronto.